Donations for a good cause

Donations for a good cause

Thank you very much to those who donated for my haircut. We raised over $1,500!

Unfortunately, it is with great sadness that I have to say that our dear Ingrid passed away on Tuesday night in Rockhampton, surrounded by her family.

To say that I am devastated would be an understatement. Thanks for all your support.

If you haven’t already, please consider donating to Bowel Cancer Australia in her memory.

I’m an A380 Second Officer who was stood down in March 2020, and have not flown since then. The previous 20 months has seen some incredibly difficult and stressful times for me, and I hope to never see the likes of this again, nor would I wish it upon any of my future colleagues.

While this time has been hard for me, others have had it worse.

Earlier this year, a friend of mine became, at the age of 32, one of around 15,000 Australians to be diagnosed with bowel cancer in 2021. Since the diagnosis she has undergone a number of surgeries and therapies throughout the year, and ongoing.

I made the decision last year that I would not get my haircut until I was called back to flying, and with my impending January start date, that time has come. With my last one being sometime in November 2019, it has gotten quite long!

I’ve decided to get it all shaved off (plus the beard) after my final shift at Liquorland on the 31st December, and am calling for donations to Bowel Cancer Australia. Let’s see how much we can raise!

(Also, if you have any symptoms or indications for bowel cancer, see a doctor and get a test!)

Donations made through Go Fundraise are secure and will be remitted directly through to Bowel Cancer Australia. Thanks so much for your support! 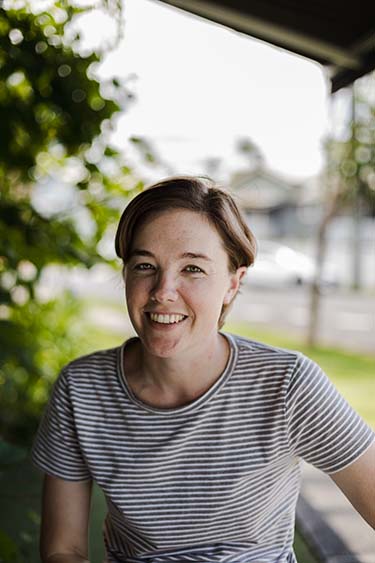 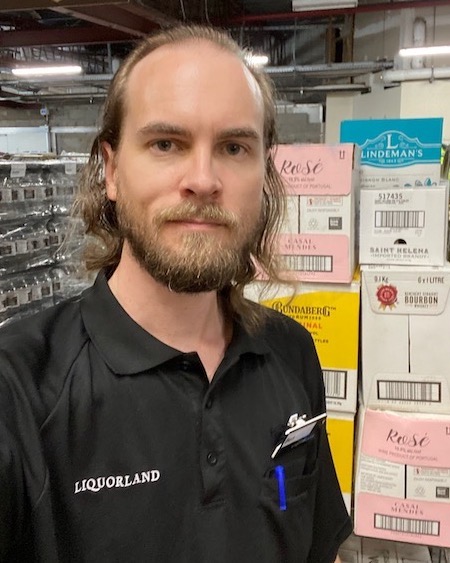 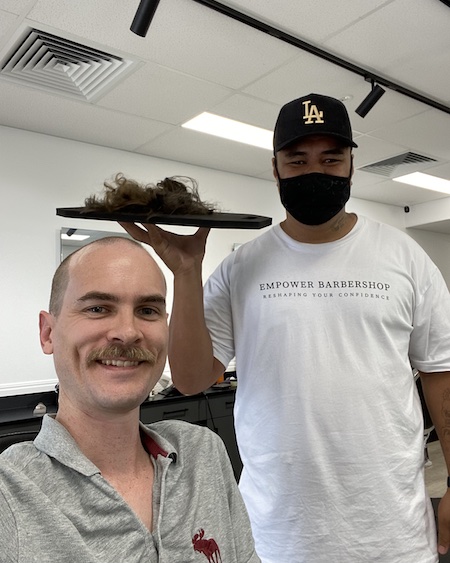 I got the hair and beard shaved off today, but have kept the mo for now! See picture above!

We’ve raised $1,491.10 for Bowel Cancer Australia to date. Thanks very much to all who’ve donated for this cause.

Thanks for all the donations so far everyone! Over $1,000 in two days!… perhaps I should have made the initial goal higher!

Even though we’ve reached the goal, more donations are still welcome.

And I’ll be sharing post-head shave pictures on the evening of the 31st.